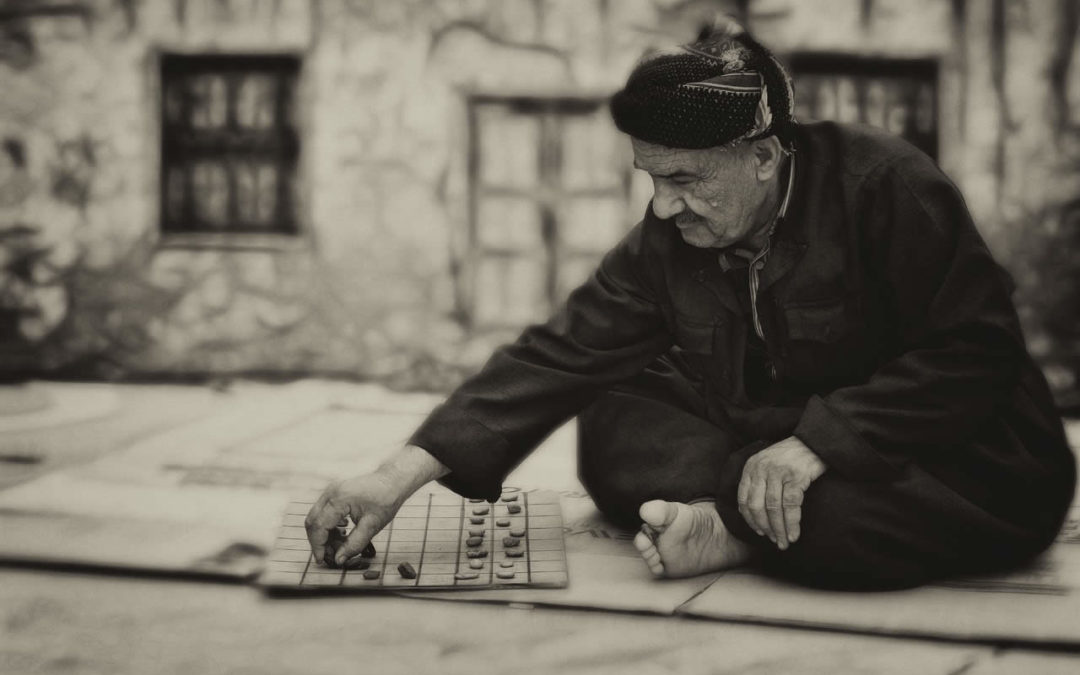 The first thing here is that you might be surprised at how many people are computer literate. Even the most Luddite-like generally have some form of mobile device, and odds on it will be smart enough to allow internet usage.

Take a look at the telephone. It was viewed as an expensive luxury during the first half of the 20th Century until social communication trends changed, costs decreased and the technology was embraced. It quickly became a vital component in the setup of every business. Internet usage has followed a similar pattern.

Even businesses that are run by IT deflector types generally employ people who use the internet and will have an influence on company decisions. What’s most important though are the potential customers who simply can’t find you if you don’t have a web presence. Statistics released by the Office for National Statistics in 2017 [link below] show that 89% of adults in the UK use the internet on a regular basis. These percentages are increasing, and it’s likely that they’ll continue to increase.

Another really interesting statistic shows that the fastest growing section of the population becoming computer literate are those between the ages of 50 and 75. This grouping are generally those with the highest percentage of disposable income, so a website definitely helps to target the right audience.

So who’s your target audience? Are you sure they don’t want to see your website before they engage your services? Does it hurt to have a website? And if not, wouldn’t it be a treat to have a better one than your competitors? Even if it’s only for bragging rights!