Over 80% of the UK adult population now own and regularly use a mobile smart device – and that’s not including the children, who’d live on them if they could! Most of us download apps for shopping, comparing, socialising and playing, and the younger the device owner, the more likely they are to download an app rather than visit a website.

Apps aren’t cheap, but they offer vital opportunities for exposure and sales. Games can be a great way to grab attention and build brand awareness, trust and loyalty. A slick interface can push a product into the big leagues simply by being featured on App stores. If that’s not enough, wouldn’t it just be cool to have your own app anyway?

As a matter of course, we look at the nature of our App projects, as generally, there’s a measure of innovation as we’re making an appreciable improvement to the product using technology that HMRC recognises, making it a candidate for Research & Development Tax Credits. This R&D comes as a tax rebate/credit and includes payments made, assets bought and time of employees involved which is then accelerated by 130%! Apps aren’t cheap, but this rebate can really knock the price down.

Elite Kids Coaching is a West Yorkshire-based children’s sports’ coaching company. They specialise in the provision and delivery of professional coaching sessions to schools, as well as holiday camps when school’s out. Their staff of trainers is made up of sports professionals and ex-professionals who ensure that all of the sessions and days are fully active, educational and fun.

Need
TrainStorm Media have been building, updating, maintaining and hosting websites for EKC for eight years now and there’s a really good working relationship between us, so it was natural to advise and help them to develop their new, ground-breaking PE Pro App. Concerned that their growth was eventually to outgrow their ability to recruit trainers of the high calibre they held as standard, they decided to offer their methodology in an easy-to-use App format. The App is used by teachers to deliver PE sessions and gives them everything they need, from planning, through delivery, to assessment and evaluation. All of the required paperwork is completed as the session evolves. Teachers and schools love it. It’s a seriously stress-reducing piece of kit!

Development
The content of the App is quite complex, but the process of planning and development went smoothly, despite an unforeseeable hiccup that was thrown up when a third party eventually became involved. After the initial outline planning was completed, two of our developers took the reins with direct liaison with the guys from EKC. Creating a logical application such as this can sometimes be rather daunting, but when broken down into phases, progress is usually quite straightforward. This is how it proved with the PE Pro App. We always build in a contingency buffer, just in case a stick appears in the spokes, and this was the case with this project when one of education’s governing bodies indicated that the assessment schedule we’d used needed to be formatted in a different way. This was a simple matter in theory, but fundamental changes needed to be made to the App’s framework, which took a considerable amount of time to recode. Even with this deviation, we still launched the App on date and on budget.

Legacy
The PE Pro App launch coincided with the new school year. We organised a practical Google Ads campaign in association with their press releases which brought in twenty-eight customers within the first week alone. These sign-ups were enough to not only pay for the App (even without the tax rebate that they’re due) but also to give them a profit equal to the amount they paid. Subscriptions continue at a regular pace, propelling PE Pro’s march to market leader, together with the substantial profits that will accompany it. 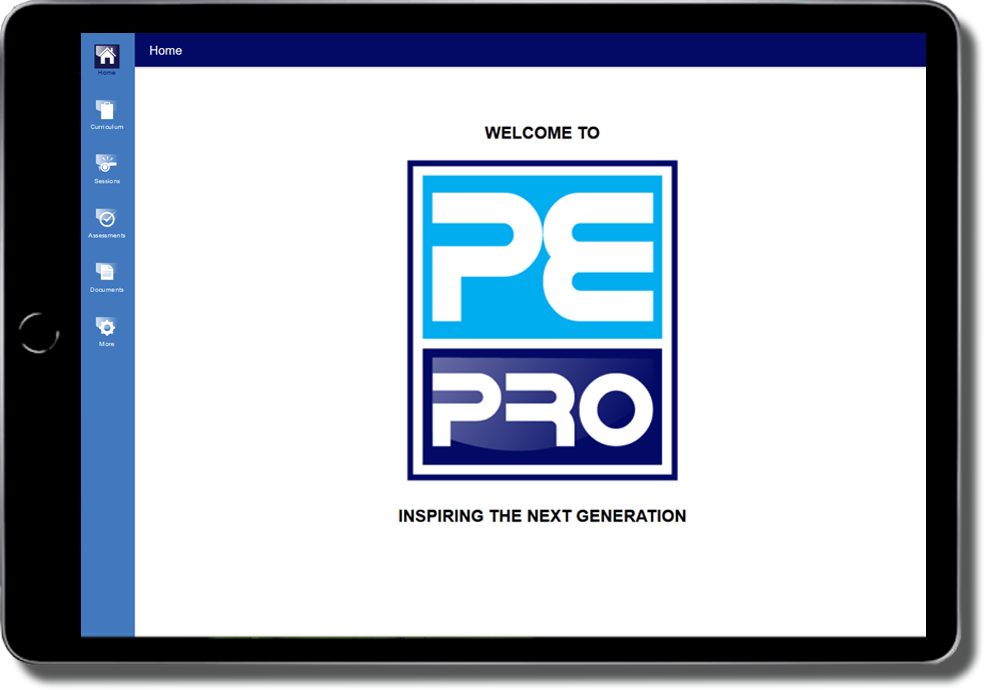 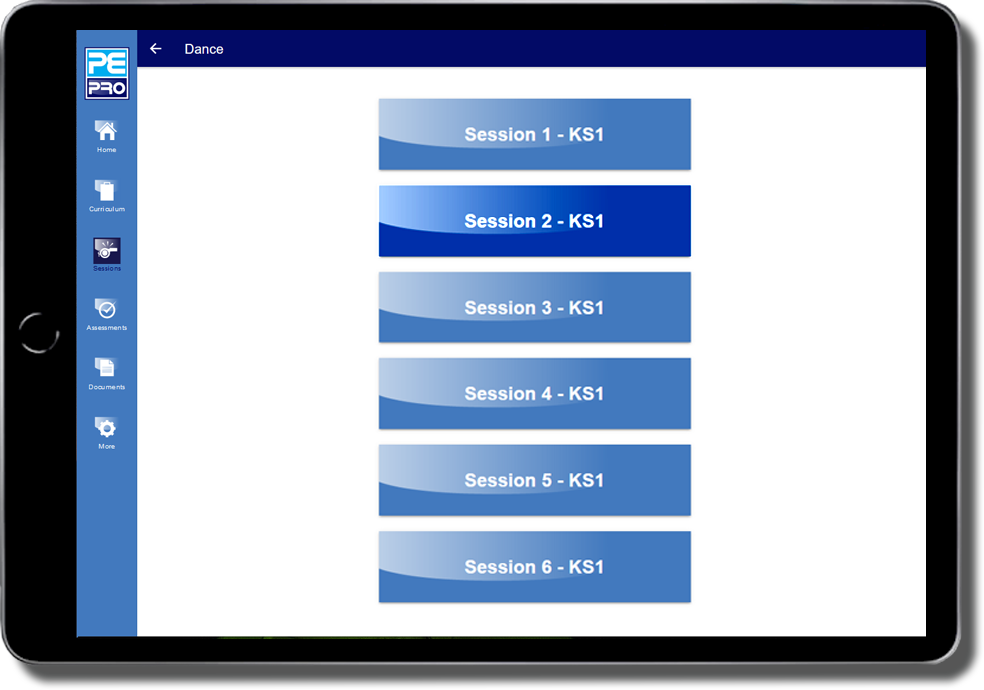 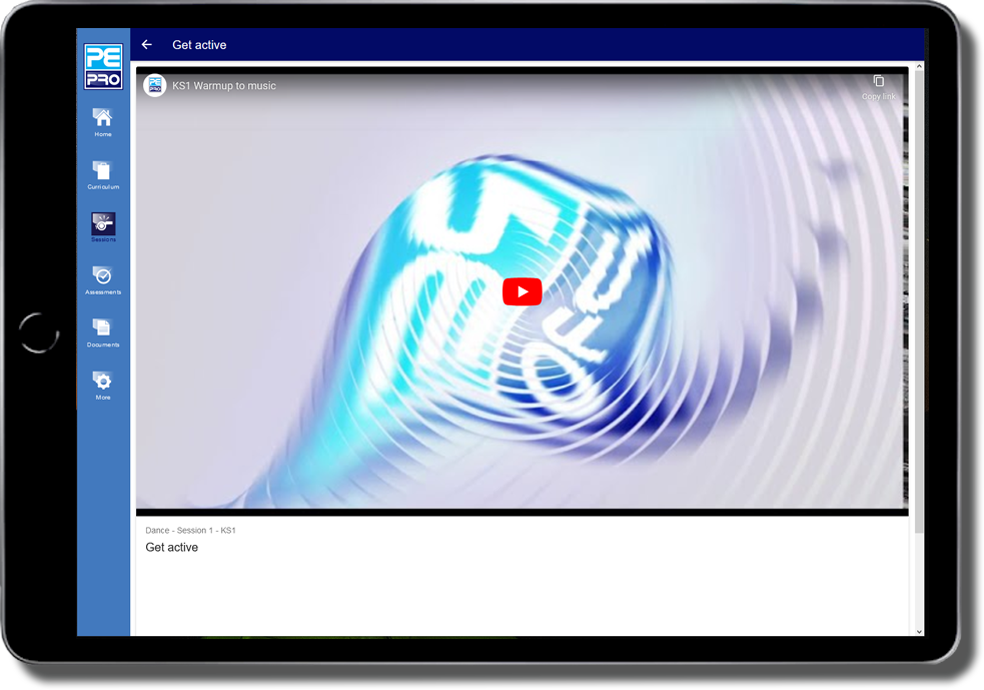 Elite Kids Coaching, as the name suggests, is a successful coaching company focused on delivering quality, professional-led PE training both in schools and also out-of-school holiday camps. Our growth has been of such an extraordinarily quick nature, that we found ourselves employing many more trainers than we thought we’d need in such a short period. This led us to the conclusion that we needed to diversify if we were to continue to grow at the same (or a higher rate) unhampered. Several ideas were floated, but we finally settled on an APP that would not only further our expansion, but also greatly benefit our target audience.

The PE Pro Online App is designed to streamline and reduce the teachers’ paper workload to an absolute minimum by offering all planning, deliverable and assessment materials to the teacher so that they have no need to spend any time developing and creating it. It was launched and sold to many more schools than initially anticipated, which is fantastic, as its intuitive nature means that our support requirement is negligible.

Liaison between PE Pro and the development team worked really well, with the App launching on the due date. This was something of a surprise, as development of the App coincided with the first CoronaVirus lockdown. With the loss of income incurred by this situation, it was a real boon when schools resumed in September, as we couldn’t have hoped to have coped with all of them without the new innovation. We’re now reaping the rewards of everyone’s hard work to get this project completed. Best thing we ever did!

TrainStorm Media is a Yorkshire based digital agency, but we've got happy clients throughout the UK.

Drop us a line via the form on the left or give us a ring if you'd prefer: