Any More Houses for Julie? 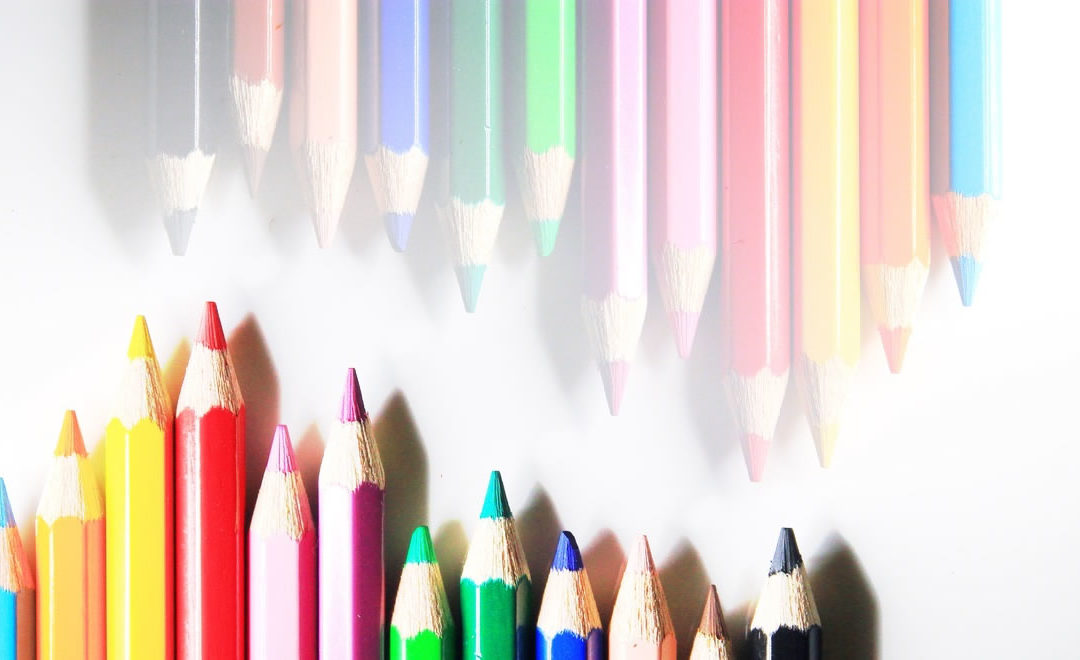 I woke up one morning last week to the news that the government is planning to cut further education courses at extended diploma and foundation levels. I shouldn’t really say that I’m surprised by this knowledge, as our ruling body seems to be so focused on mathematics and the sciences above all else, but the shortsightedness of it is really quite a shock.

There are tens of thousands of people in this country who currently study on courses at this level each year in subjects such as textiles, photography, product design and fine art. The UK is renowned throughout the world as a boiling pot for cutting edge art, entrepreneurialism, innovation and design. World-class artists, such as David Hockney, Tracy Emin, Damien Hirst and Grayson Perry weren’t born into money and would, therefore, perhaps never have come to the fore if they hadn’t had the chance to go and sow the seeds of their genius on a government-funded college course. I can’t speak for the enigma who is Banksy, but I’m willing to bet that the world’s most pre-eminent contemporary artist also went through this same system to learn his craft before becoming such an innovator.

British designers can be found dotted throughout the world in top design positions; Peter Saville is one of the world’s foremost graphic artists and art directors; Matthew Ashton is the head designer at the massive Danish company, Lego; and there are innumerable top British directors plying their trades in Hollywood. In short, as a creative hub, the UK is and always has been second-to-none. The world’s film industry relies upon our special effects. The digital games industry would be a poor affair without our games’ design studios. Companies, such as Liberty, Burberry and Laura Ashley rely on the current college system to furnish them with the calibre of candidate that they need in order to drive the level of innovation and desire that maintains their cutting edge status. 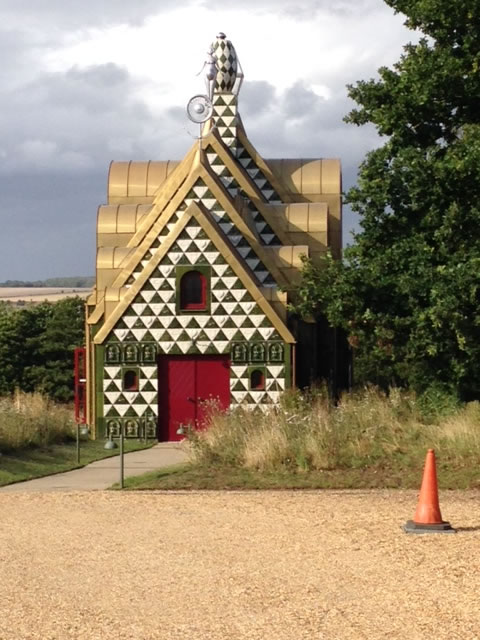 This might seem a little off-topic, but I was on holiday in East Anglia last week with my kids. The afternoon of the day that I heard the funding cut news saw us visiting the Martello Tower at Harwich, which was quite good fun. On the way back to base, we called in on Julie’s House in Wrabness. This building was designed by Grayson Perry, who you may remember from earlier in the piece is one of the UK’s foremost artists, an artist who studied art at a Polytechnic college, which was funded by the government at the time. Speaking with some of the village locals, it became evident that visitors and residents alike either love the house or hate it. My first reaction was that it’s an absolute monstrosity, but that it’s absolutely fabulous. This is the epitome of art. It divides. It creates reaction. You like it, you hate it or you pretend to like it. It’s up to you! What isn’t up to you is whether your children can get further education in an arts-based subject if you can’t afford it.

It’s a fact that the creative industries sector is growing faster than any other sector in the UK. It contributes over £100 billion to the economy. Over two million people are currently in creative employment, which accounts for some 6% of total UK jobs. Forecasts predict that the industry will grow by a further million employees by 2025 to contribute over £125 million to the exchequer. The indications are that this growth will continue. Some of the sources for this article has come from a UK Government press release that was posted last November, which brags about the investment being injected into the sector. Noble as this might be, it won’t do much to help an under-invested talent pool.

Not to labour the point, but the UK has a phenomenal reputation in the arts. The next generation of world-class designers and teachers will be taught by the current generation of teachers. If there’s no formal guidance moving forward at the further educational level, the UK will begin to struggle to compete at the world’s table. It won’t take long before our creative industry follows the same path that our heavy industry took at the end of the last century, and we won’t be in a position to claim it back, no matter how hard we try.