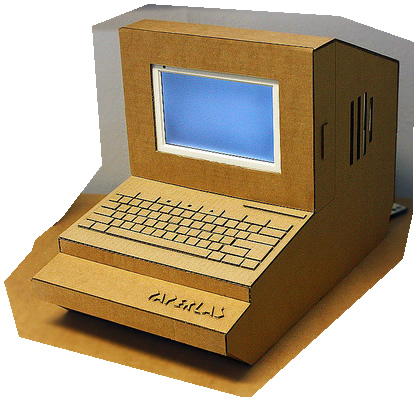 We’re all pretty well used to living life in a world that offers at least some acknowledgement of disability. The legal requirement for ramps and lifts have been with us for some years, as have tactile, flashing and beeping crossing indicators, but there are some that are not very well known to those of us who are lucky enough not to need them, such as the Puffin’s automated pedestrian detection and the tactile rotating cones that can be found below the yellow pelican crossing control boxes.

The Internet has similar accessibility rules (guidelines), some of which have been in operation for over a decade, some that have come into operation as the need has arisen due to the advent of new technologies, such as HTML5 and CSS3. Web accessibility adherence is becoming more closely monitored, with the highest traffic attracting sites being required to toe the line for the past couple of years.

Accessible sites allow vision, hearing and motor impaired web users to access their content coherently. Users with colour blindness or cognitive and developmental limitations also need various degrees of aid, which are catered for by the guidelines.

Modern web sites (and that term seems ridiculous, but there’s a world of difference between sites produced twenty years ago to those created now) exhibit various languages & scripts, images & graphics and numerous design techniques, that can cause content to be difficult to access. These and other accessibility recommendations have been with us since the first list was published in 1997, shortly after  the W3C was created in 1994, and they’ve helped to define ease of navigation, image description (alt tags), captions and transcripts for video and conventions for other textless content (PDF documents and Flash files). Have a look at the full W3C checklist for more information.

This article’s going in something of an egg-sucking direction. That wasn’t my intention, I apologise! But while we’re here it might be a good idea to round this off by summing up the main thrust of W3C accessibility, and that is that web information and services should be available to people with disabilities, and where this isn’t always possible it should at least be available to the broadest audience.

OK, so if egg-sucking wasn’t the intended purpose of this article, what was? Well, amazingly enough it was Global Accessibility Awareness Day last month. I’ve asked around three dozen people who are involved in or around the Internet about this event, and less than half knew about it. Of those, only a couple had any idea about the date! There were a number of events, with people invited to set up their own. Perhaps you could set something up next year? If Llandarcy in Wales can have one, why can’t you?

Luke McGrath had a few ideas about how best to mark the day in his blog. Have a look at his recommendations and maybe consider implementing some of them next year!!

Have a look at this other W3C page if you’re interested in seeing how people with disabilities access websites.